“As the Houston economy continues to grow, so does the demand for hangar space, “ said Len Franklin, manager for Houston Southwest Airport. “Private, corporate, and commercial airplane operators are attracted to this airport because we are located in a less-congested area, yet we’re still only a short drive from Houston’s major commercial centers. We felt this addition was imperative to better serve the Houston community.”

The new facility is part of ongoing renovations to Houston Southwest Airport, including a newly re-paved runway that will be complete later this summer.

“The updated runway will improve safety for pilots coming into and leaving the airport,” said Franklin. “We are committed to providing superior facilities and services to Houston travelers.” 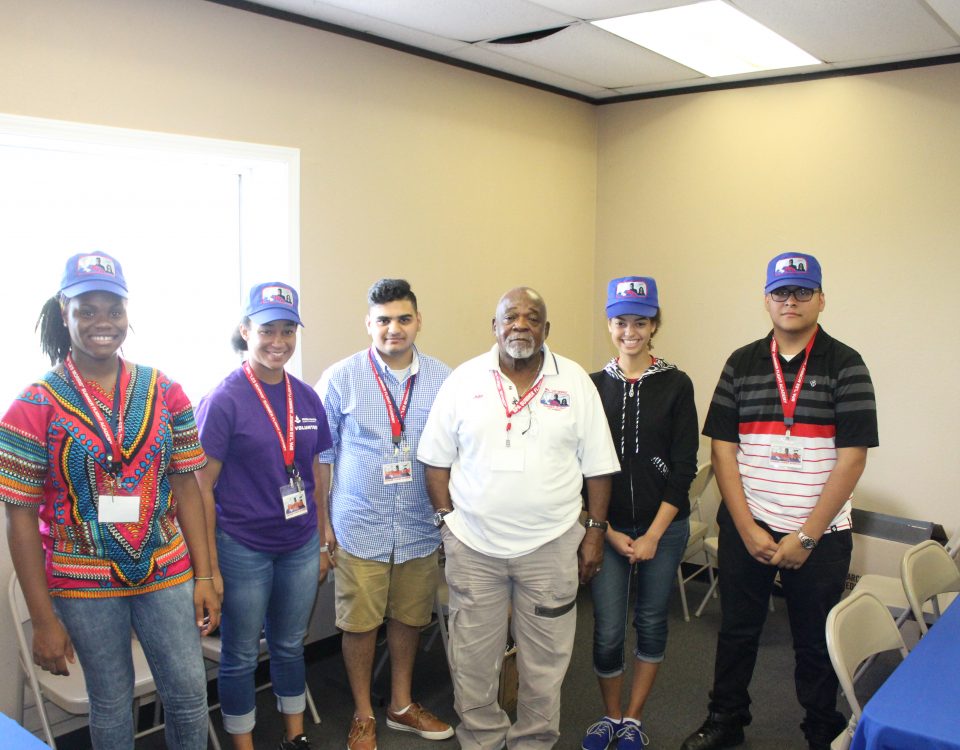